Willem Noyons (1956) has been a designer and artist since 1982. His studio in Utrecht, the Netherlands designs and produces graphic and dimensional work. The studio partners with many inspiring clients. Clear design, carefully chosen materials, surprising ideas, a conceptual approach and a realistic budget are the essence of Noyons’ work and his studio. In 2007, he created a retrospective exhibition for his father’s work, Jan Noyons (1918-1982) in the Museum Catharijneconvent in Utrecht, the Netherlands. Noyons comes from a family of jewellers and his father was a well-known silversmith and artist. From a young age, Noyons has been inspired on a design level.

Many of Noyons’ designs are timeless products which will always be popular, such as for example the Double Vase or Pure carafe set (both added to our collection). Other projects by Noyons also attract quite a bit of attention. For the marriage of then Dutch crown prince Willem-Alexander and Máxima he designed a vase, as he did again for the birth of their daughter Alexia. In 2013, he designed another vase for a royal event. This time the vase commemorated the coronation of Willem-Alexander. Noyons is a versatile designer and can gradually be called an expert when it comes to glass design and production. 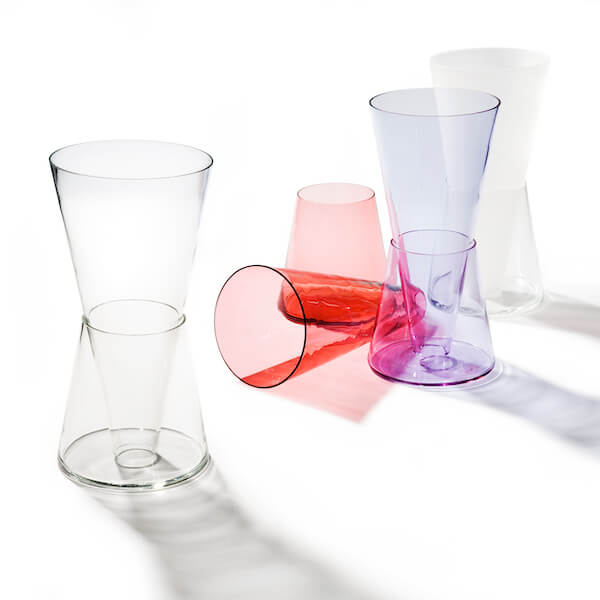 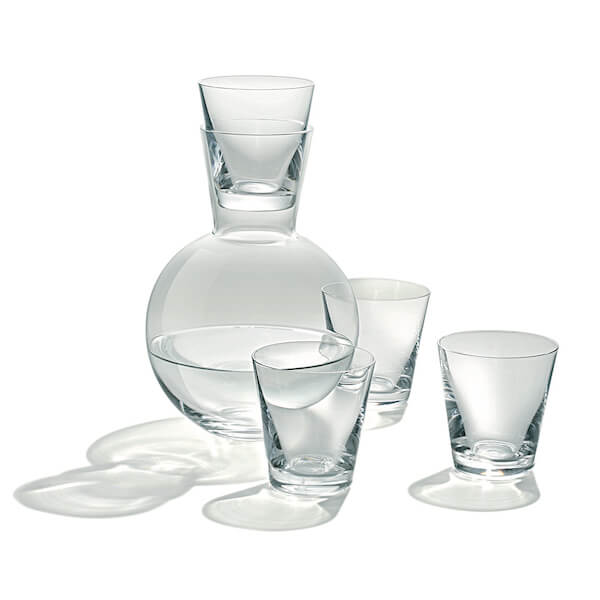 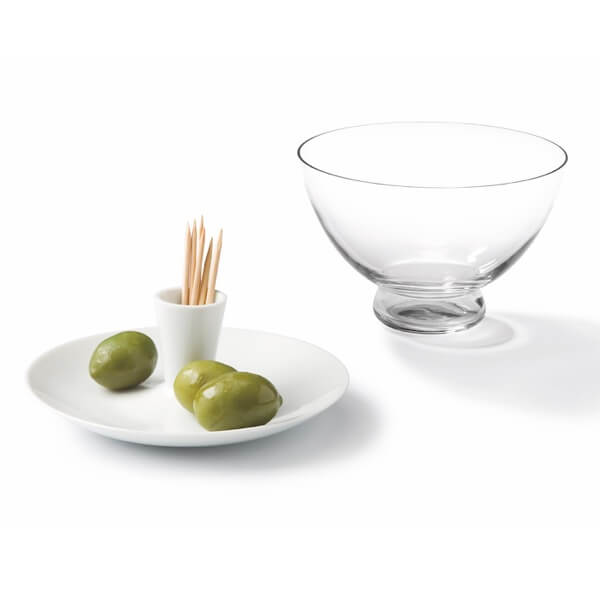