Tina Roeder (1976) received a Bachelor degree at Saint Martins College in London in 2000 and a Master degree from the Design Academy Eindhoven in 2004. In 2006, she started her own design studio in Antwerp after doing an internship at Studio Job. She currently works and lives in Berlin. The distinct thoroughness evident in Roeder’s way of working has marked her life so far and will do so in her future endeavours. Her work exists between design and art, mass production and manual labour to ensure high quality, form and concept. She is often inspired by daily situations or user objects, and creates new products from this particular starting point.

“By stripping down or deconstructing shapes and topics, I try to comprehend their meaning and relevance for contemporary culture. I do so only to reconstruct them again afterwards as a subjective update, transforming my findings into a material form”, Roeder says about her own work. The structures that appear as a result translate inner and outer complexity to a lightness, which makes the design look easy. Her projects also inspire awareness. “I try to create things which generally last longer and are thus more sustainable. A good object tells the stories of the times we live in. It will increase in value and become more beautiful as time goes by.” 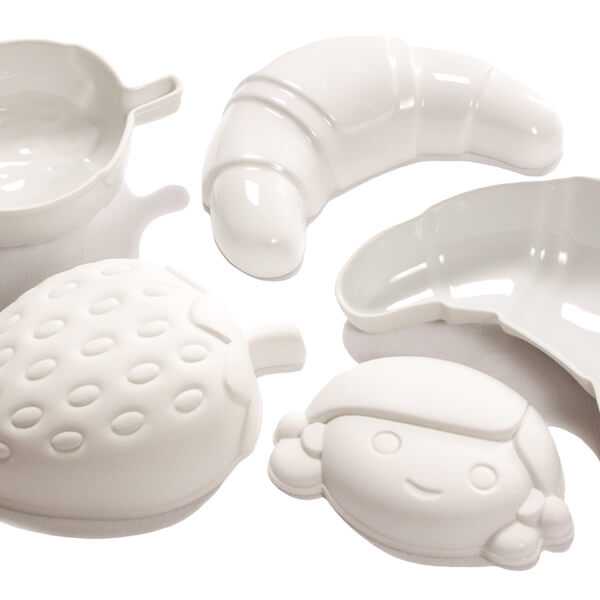